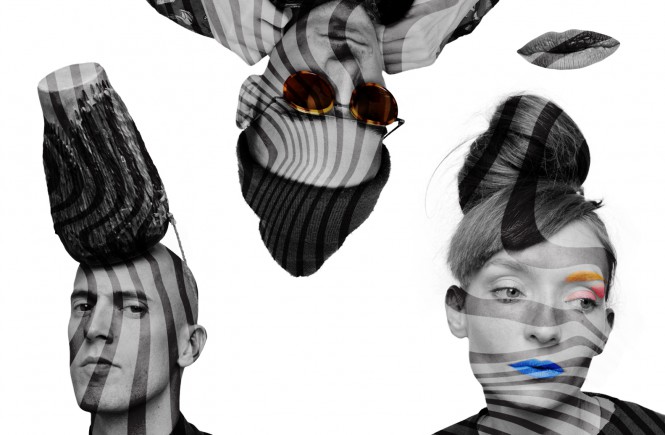 I´m a big fan of music videos and I’m also convinced that releasing music together with a video is pushing the whole thing to a higher level and finally completes the song. So Cryptochrome is exactly doing the right thing – releasing a video a month for each song of their forthcoming album More Human, with the final video set to drop on 11th of November, 2016.

Last month their new Video for the song “Crazy little you” was released. It is the latest video of all eleven videos that will come up this year. We are super exited to see what´s next.

Cryptochrome consists of Una and Anik (vocalists/songwriters), S.O.N. (beatmaker/dj) and Leigh (producer/engineer). Individually, they all have many years of experience in releasing and collaborating with Foreign Beggars, Looptroop,and Dj Vadim, to name a few.

Una is a multi-talented artist born in Reykjavík but also raised in Berlin, Los Angeles and Nuremberg. She has worked in many creative fields including art direction and fashion design, acting and modelling, set design and sculpture, and has been songwriting ever since her early years. She formed the lo­fi folk­rap band “Hey Calypso!” when she met Anik in Reykjavík. Anik was born on the Isle of Wight and raised in southern England and northern Germany. Anik studied Fine Art in London and has worked in photography, acting, painting, videography, and art direction. He travelled a lot as founding member of the the Anglo­German hip­hop group Dark Circle, who played shows in many parts of Europe. Together with Una, they started to work on Cryptochrome in 2011. S.O.N. (Sönke Holz) is a Graphic Designer and “Klangforscher” from Hamburg, Germany, living in Reykjavík, Iceland. Leigh was born in London and relocated his studio from London to Reykjavík in 2015. As son of Dave Lawson (musician/composer/producer), he experienced the music industry from a very early age. Today Leigh is a multi instrumentalist, Studio Sound Engineer/Producer/Mixing Engineer, and Cryptochrome´s latest member.

The music of Cryptochrome is a mix of Hip-Hop/ Rap, Electronic Beats and Dreamy Folk. In the video for the song Clappo they also feature some nice Icelandic landscape with amazing visuals that will definitely impress you – but take a look for yourself: 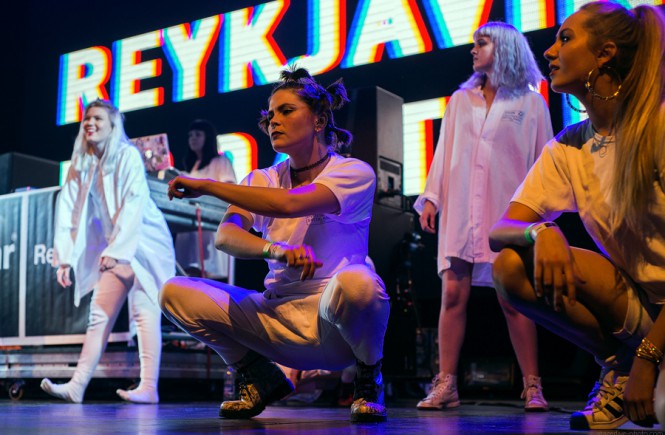